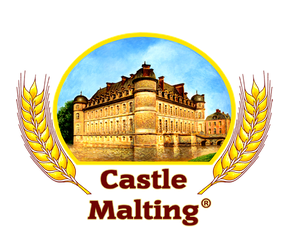 Features:
Belgian Melanoidin (Melano) malt. Special germination process. Kilned in a special way at up to 130°C. Château Melano malt is slowly dried as the temperature is raised, allowing the melanoidins to form as part of the kilning process.